Kindergartens (up to 6 ys)

There are five principle kindergarten providers:

All above offer English speaking classes 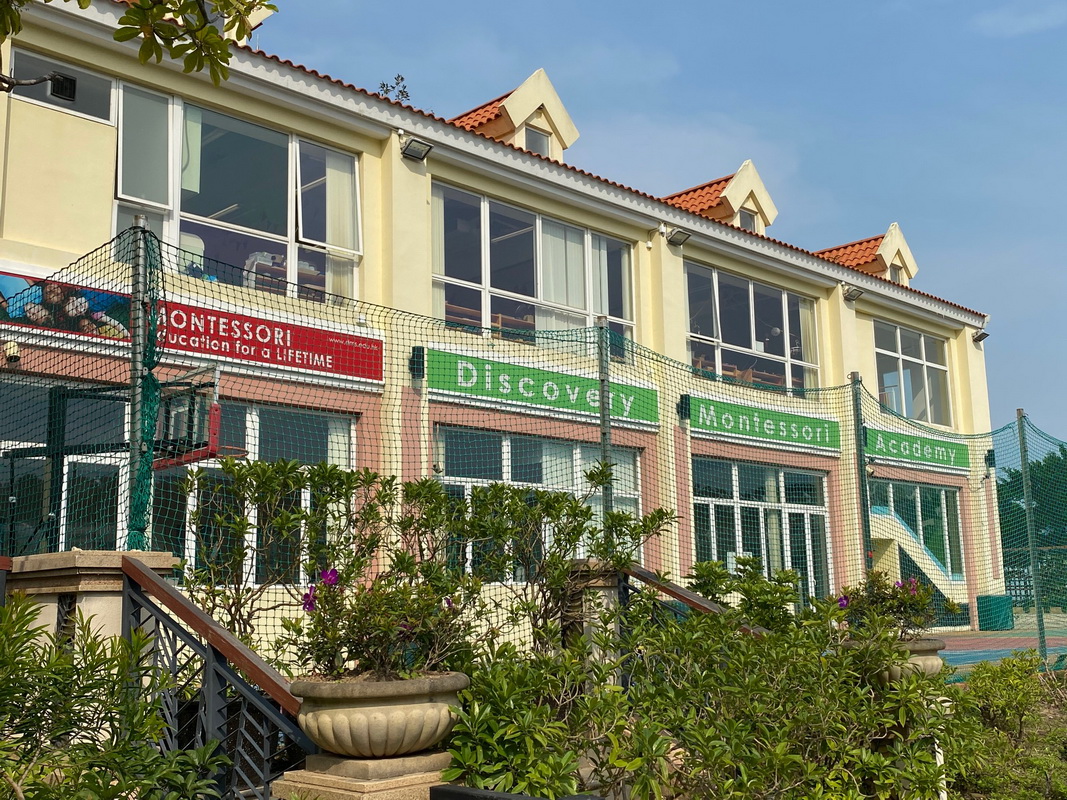 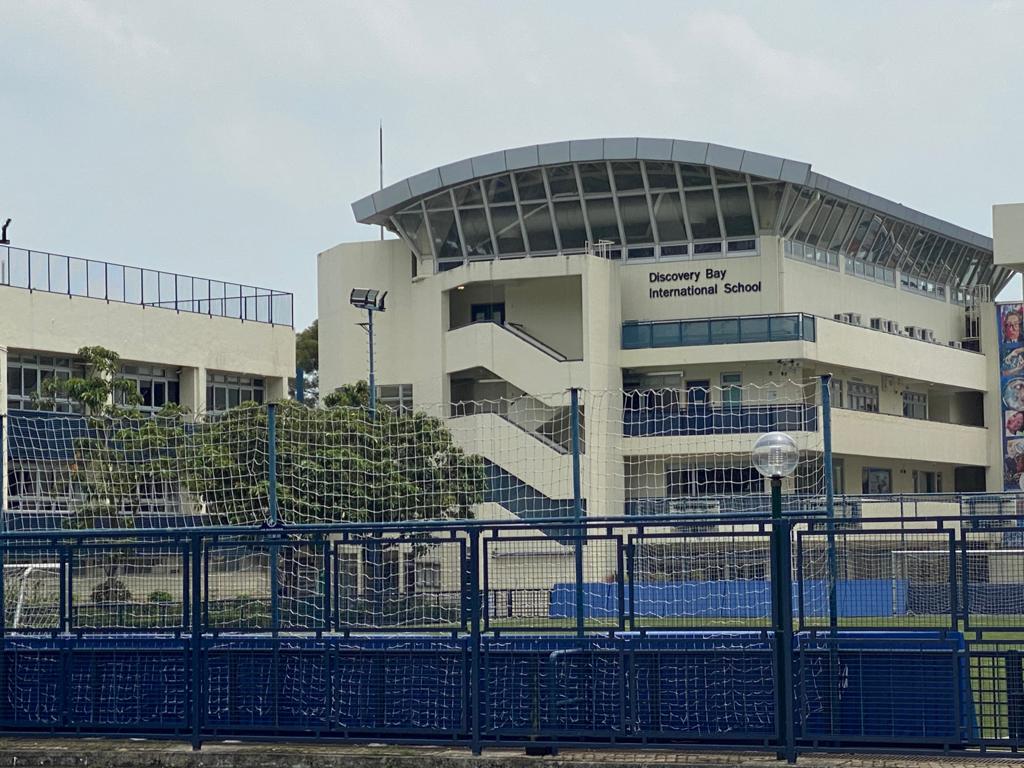 Aside from formal schooling, there are many playgroups and special interest classes and coaching. (eg music, ballet, dance, art, organized privately or by the residents club. Overall, Discovery Bay falls under the catchment area network for Central – Western District Schools.

There are two Secondary School providers:

The first established school in Discovery Bay and offering Primary and early secondary education, now building up to year 13. (Enrolment: 750) It follows the syllabus of the English National Curriculum and is a feeder school for the English Schools Foundation.

Located on a completely different campus on the site of old police station. It is an English language private kindergarten).

This is a Primary and Secondary “through – train” school, currently operating from year 1 – 13. The College opened in 2008, on a sea front site next to Club Siena. It is the flagship School under the English School Foundation. (Enrolment 1450) Housed within an impressive hi-tech energy efficient building, it boasts a 25 – metre roof top swimming pool.